As sisters, daughters of immigrants, mothers of young children, lawyers, and social activists, we share the common principals of justice, hard work, compassion, and integrity. And now as small business owners, we understand the importance of being nimble and efficient, receiving valuable services and having direct access to professionals responsive to your needs. 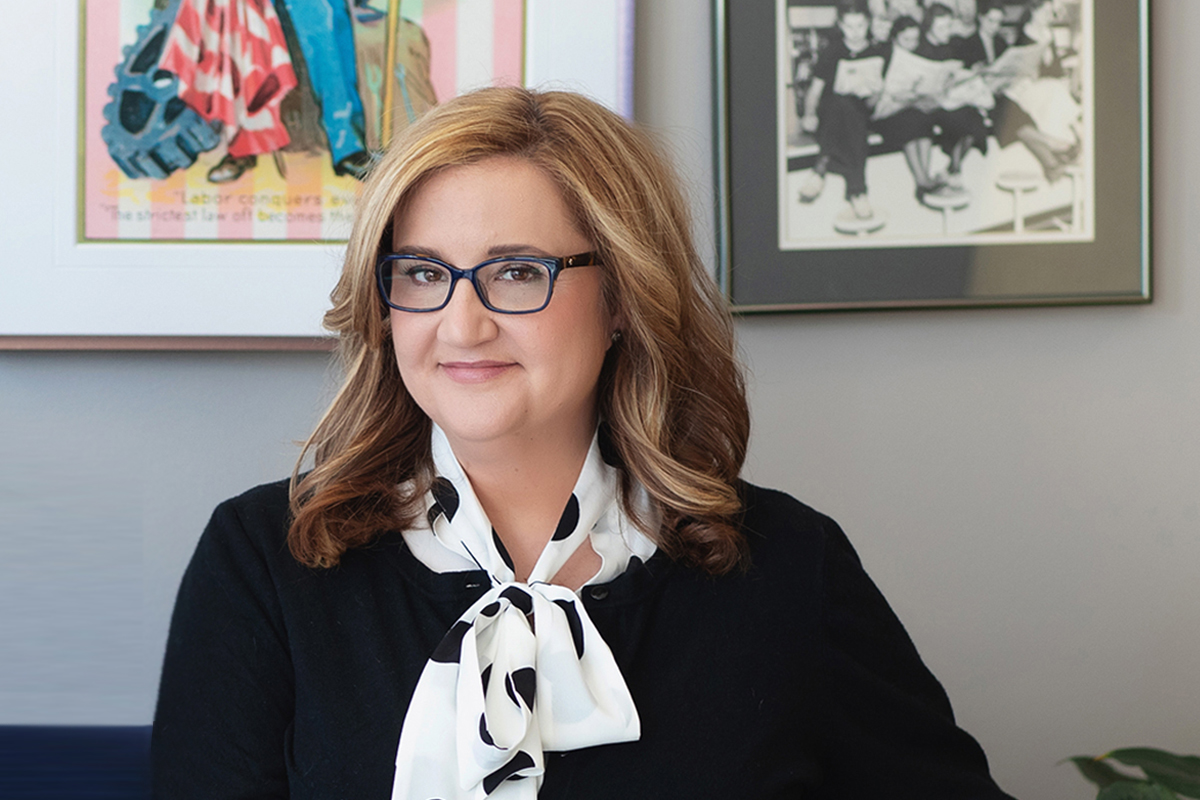 Heather was admitted to the State Bar of Michigan in 2004 after receiving her J.D. from Wayne State University Law School. While in law school, Heather won the Arthur Neef Moot Court Competition and interned with Michigan Supreme Court Justice Marilyn Kelly.

Prior to co-founding Cummings & Cummings Law Group, Heather practiced exclusively in private practice representing union clients in all labor and employment matters. In addition to her extensive labor law experience, Heather has litigation experience in several areas of the law including wrongful death matters, First Amendment issues, other Constitutional actions and Whistleblower claims.

Currently, Heather represents public safety unions and is a designated attorney for the Michigan Fraternal Order of Police Labor Council. In this position, she represents numerous Michigan Fraternal Order of Police units in all matters including elections, collective bargaining, grievances, arbitration, Act 312 Arbitration, employment discrimination and litigation in state and federal courts and administrative forums including the National Labor Relations Board, the Equal Employment Opportunity Commission, and the Michigan Employment Relations Commission.

Heather is admitted to practice law in the State of Michigan and the United States District Court for the Eastern District of Michigan.

Heather received her B.A. in English from Alma College and studied Honors English courses at Kings College at the University of Aberdeen in Scotland. She earned her Master’s Degree in Library Science from the University of Michigan.

Heather provides pro bono legal services including participating in Election Day voter protection efforts and serves as a cooperating attorney for the ACLU of Michigan. Heather is a member of the ACLU Oakland County Lawyers' Committee and a volunteer at her son’s public elementary school. 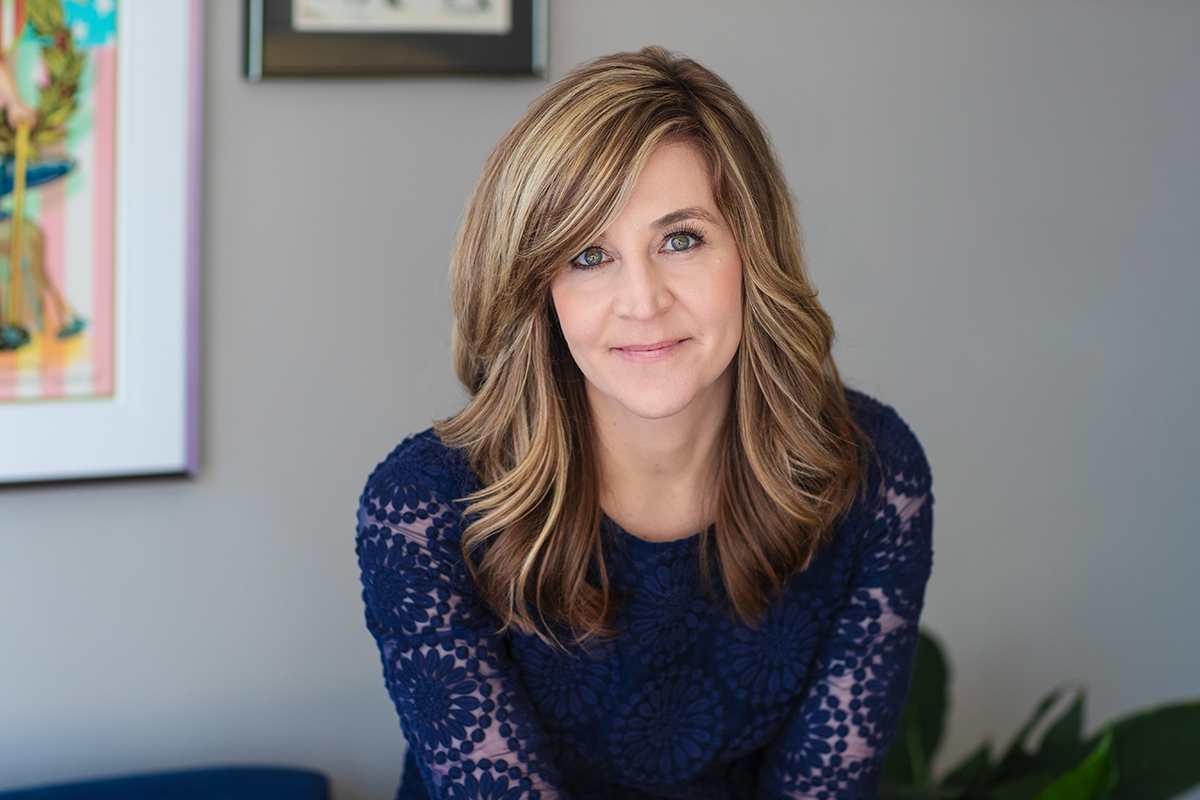 Sheila Cummings is a founding member of Cummings & Cummings Law Group, specializing in campaign finance and election law at the state and federal level. Sheila also focuses her practice on all aspects of estate planning and representing individuals and unions in labor and employment matters.

Sheila received her J.D. from Wayne State University Law School with honors. While in law school, Sheila served as the Executive Articles Editor for the Journal of Law in Society and interned at the Washington D.C. office of the Center for Reproductive Rights. She began her law career at Jaffe, Raitt, Heuer & Weiss, P.C., practicing in the Litigation and Estate Planning/Probate groups.

Prior to co-founding Cummings & Cummings Law Group, Sheila was the Oakland County Deputy Clerk/Register of Deeds providing counsel to the County Clerk/Register of Deeds on matters relating to the department, including elections, campaign finance reporting, FOIA, and the Open Meetings Act. Sheila was the former Democratic Legal Counsel for the Michigan House of Representatives, advising the Democratic Caucus on a wide range of legal issues including ethics, elections and campaign finance law.

Throughout her legal career, Sheila has provided pro bono legal services including participating in Election Day voter protection efforts, advancing voting rights in the state, and by serving as a cooperating attorney for the ACLU of Michigan. Sheila is currently a member of the ACLU Oakland County Lawyers' Committee.